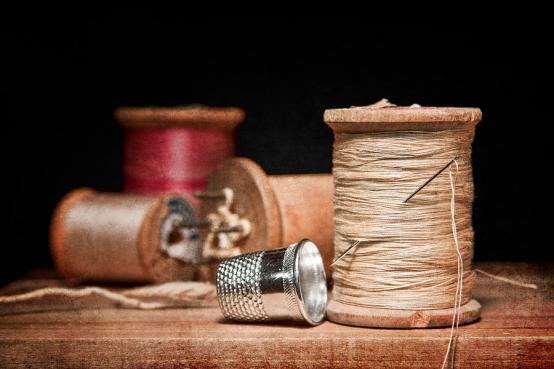 I remember overhearing a conversation between a few people at a gathering I attended where one guy was telling another guy just how important he was. The evidence he provided was the fact that he had over 1,000 Facebook friends and well over 2,5000 followers on Twitter. That sounded like a lot to me, but in many circles, that’s small stuff. It’s just weird to me that we would ever present that as some sort of indication that we were somehow impactful in this world.

Even among those who have a disdain for social media, there can be a tendency to assign the most importance and influence to those who do heroic things or find cures for diseases or start huge charity organizations.  Not that there is anything wrong with any of that – it’s wonderful stuff to do if the opportunity presents itself. There’s nothing inherently wrong with having a lot of Facebook friends either.

But the text we’re going to read this Sunday reminds us that we don’t have to do great things to make a big impact on the world around us. As Mother Theresa is attributed as saying, “We can do no great things, only small things with great love”. This Sunday we’ll be reading Acts 9:32-43 – which include two accounts of healings done by Peter.

The temptation is to focus in on the healings and the amazing miracles God did through his apostle. But I’d like to look at something else. I’d like to look at these characters who are described in the text as “saints” and “disciples”  and consider the implications of what a saint and a disciple looks like in real life.

It’s quite possible to read Acts and get all excited about the big stuff that was happening and forget that the church was largely made up of people unknown to the text, who carried out the Kingdom Project in obscurity. This is the actual heart of the church.

As you read these two accounts, we realize that even saints and disciples suffer from paralysis and sudden death. How can that help us to better evaluate the quality of our Christian walk? Stephen didn’t get delivered from death, but here, Dorcas does. What can that tell us about hardships and troubles for Christians in this life?

I love how Dorcas is described. She’s called a “disciple” – and the word used there is unique, appearing only one time in the New Testament.  What was she known for? Her ministry was so important to the widows of that town they lamented and hoped it was possible for God to raise her back to life.  We don’t know anything about what she ever said – only what she did. What things are in front of you that you could set your hand to in making a difference in this world? Do you ever look past to help out in some way that seems insignificant while you wait for some big opportunity to witness? What can Dorcas teach us?

I hope this proves to be an encouraging exploration of this section of Acts. Hope to see you there!