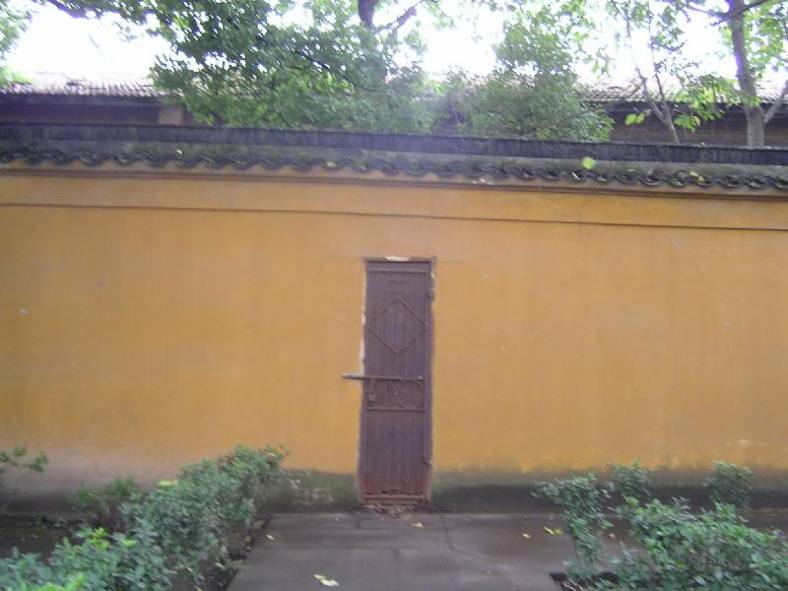 I remember several years ago that Robbie and I had to fly out west because of a family emergency, a family member had died.  Our flight locally was delayed, and we had a very short layover for our connecting flight. We raced through the airport only to get to the gate just as they closed the door. We ran up and asked to be let on board, but the attendants were unmovable. The rules state that once the door is closed no one else is allowed on. But we begged, saying the plane is still here, the ramp is still connected! Sorry, the rules say no one gets on. There we were, tickets for that flight in hand, no checked baggage, straight from another flight so already passed through security…but still barred from entrance.

We were so frustrated…furious at the insensitivity and senselessness of such impersonal treatment.  We vowed never to fly with that airline again…and but for a few exceptions, have been pretty successful at avoiding them. Ever go through something like that and felt the incredulity of how unfair it all felt?

It’s strange, then, that Jesus tells a story that seems to carry that kind of sentiment to it in the passage we’ll be reading this Sunday. Someone asks a question about salvation…but what did HE mean by salvation?  Was it the same thing WE mean?

What does the image of a narrow door speak to you?  How would you interpret his meaning to your own life?

What is the basis for the Master of the house not letting the latecomers in? What is his reason for sending them away?  Who DOES get in? How would you interpret a saying like “the last shall be first and the first shall be last”?

Lots to think about…hope to see you Sunday!